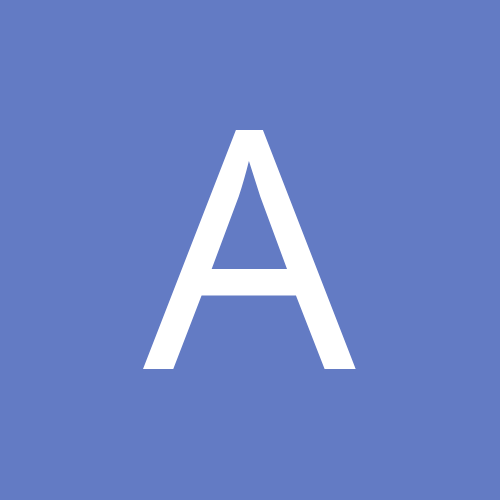 We have finally arrived in Perth

By Aussiebird, September 17 in Aussie Chat