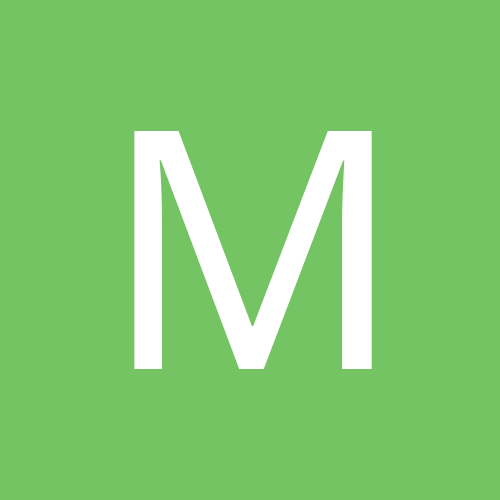 Getting OUT of England

By mrsmac, March 18 in Aussie Chat