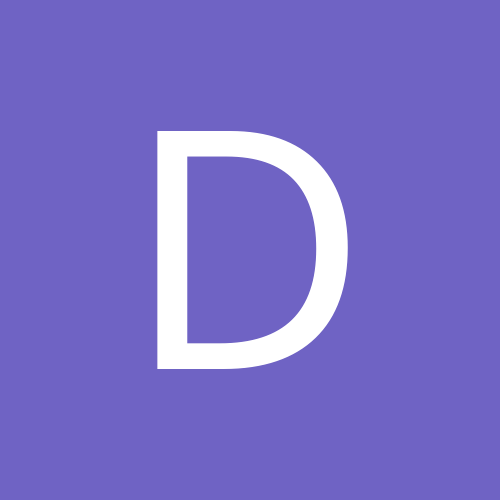 By Dan Not Dale, June 16 in Aussie Chat