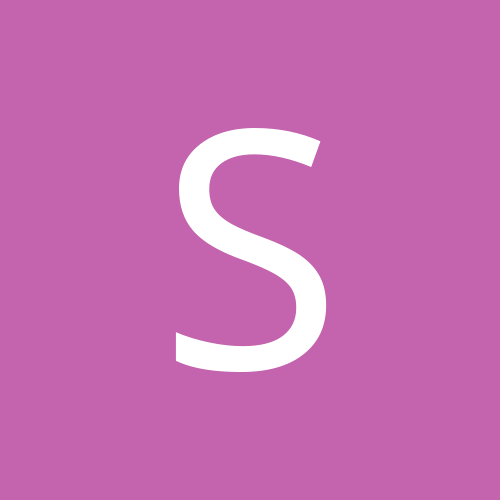 Can my son transfer in year 12?

By Sarah Raftery, March 25 in Education