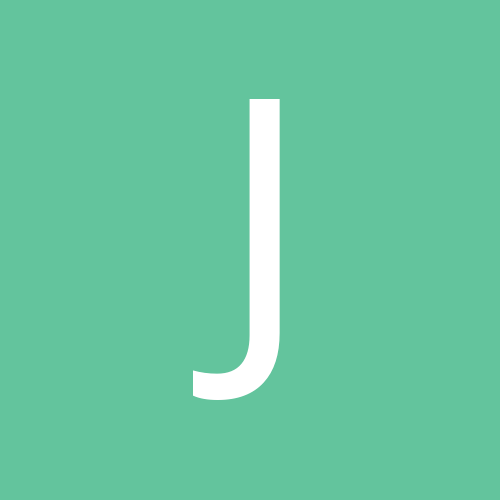 Can I refuse a medical?