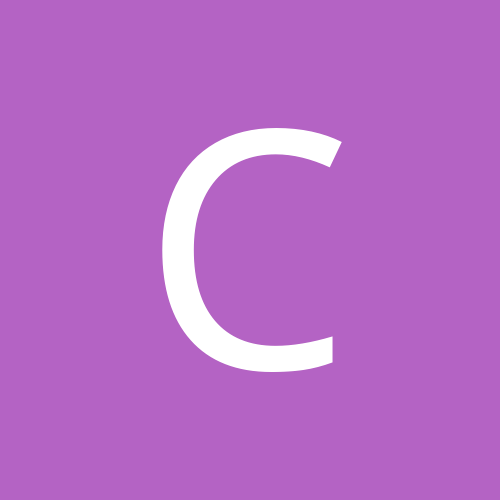 Who's returned home the quickest!