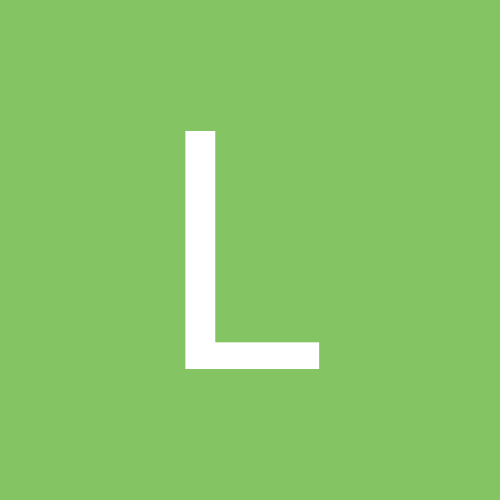 Get on that plane!