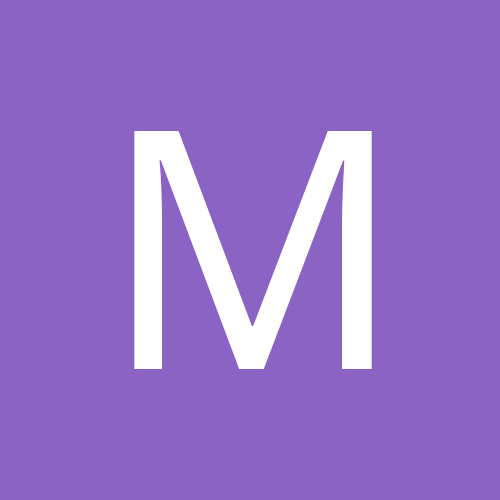 How long have you been waiting for RRV?