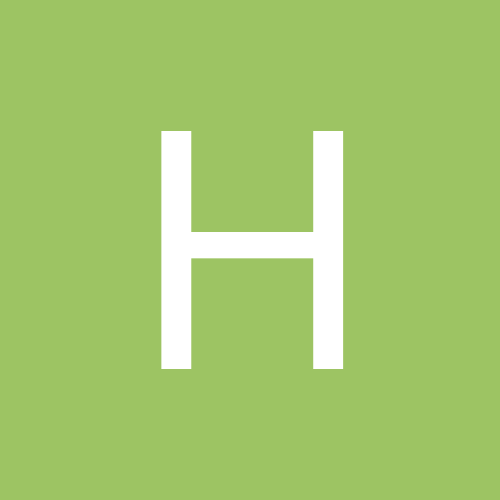 By HelenBarton, July 18 in Visa Chat