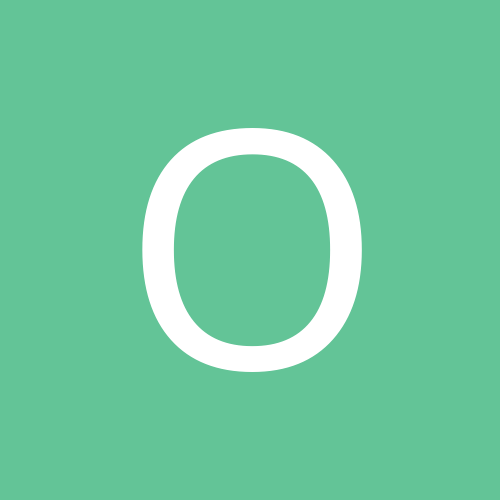 Moving back to UK in six to nine months