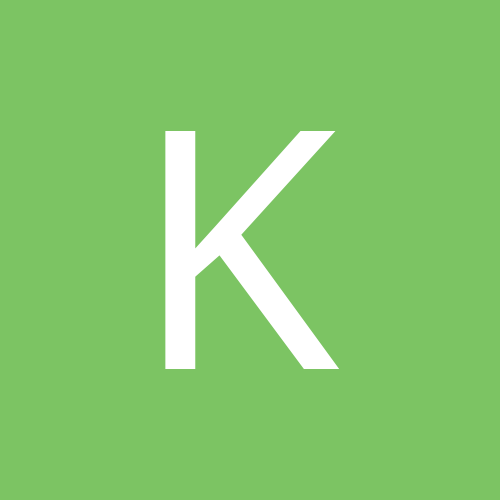 Best way to save house deposit

By Kelpie, November 14 in Money & Finance