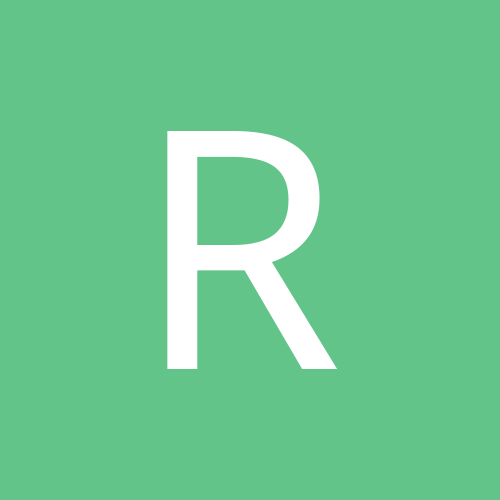 Has anyone used Qantas?