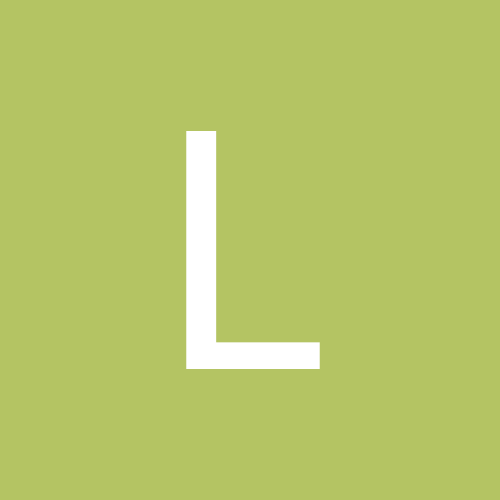 Are migrants discriminated against?