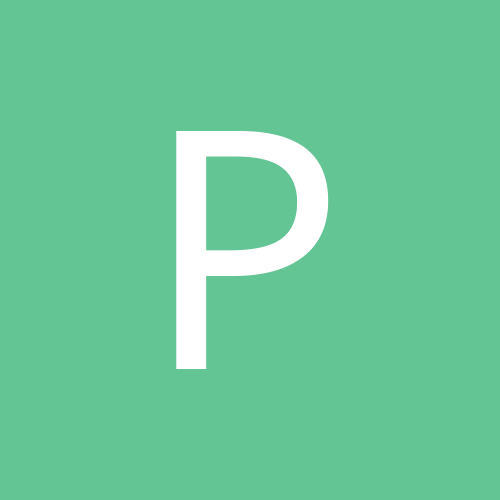 move back to the UK from Australia