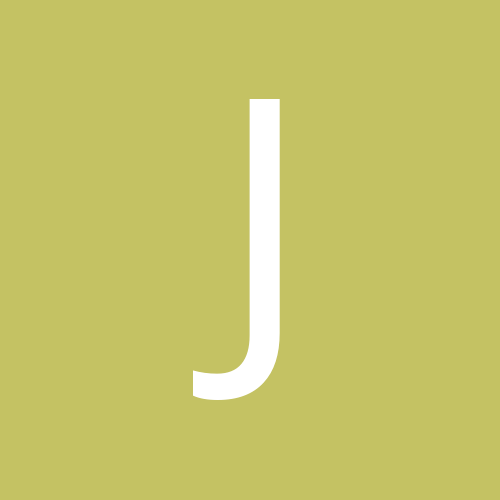 Anyone let their PR lapse?