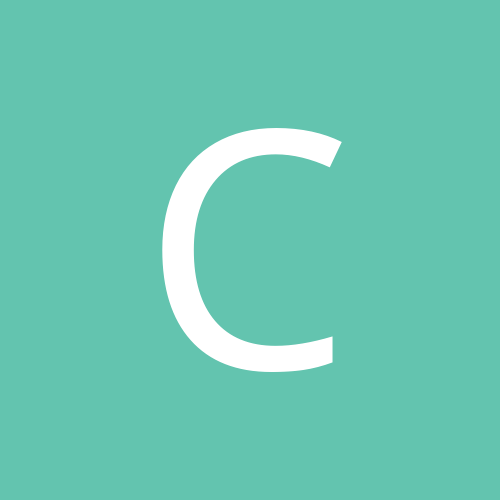 Moving with kids to Mackay