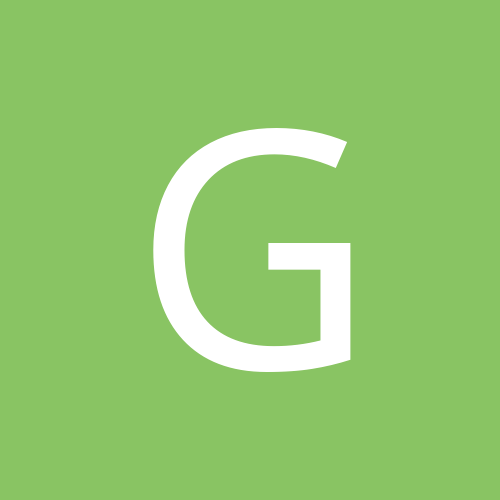 Please help - big differences in quotes - is this normal?

By gemstone, February 25, 2012 in Shipping and Removals