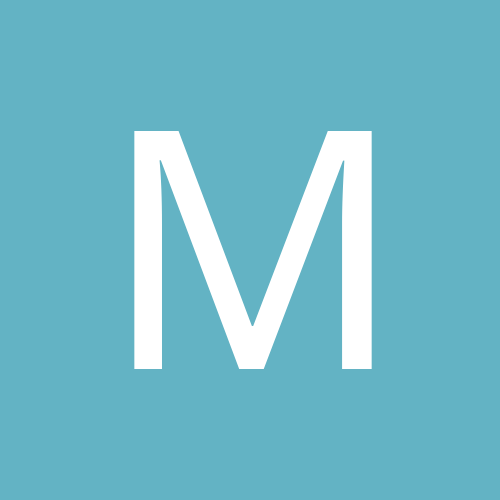 Anyone doing their visa in secret ?