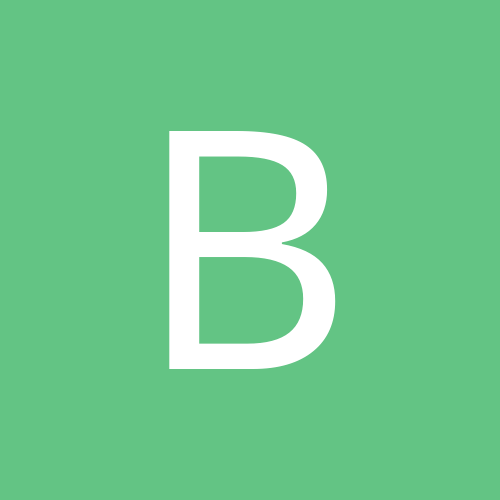 Argh why are some people so mean and awful

By brideycollette, November 25, 2011 in Chewing the fat