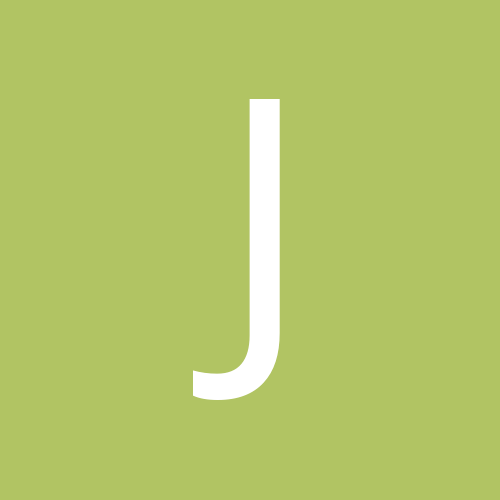 Any safe place for sterling ???