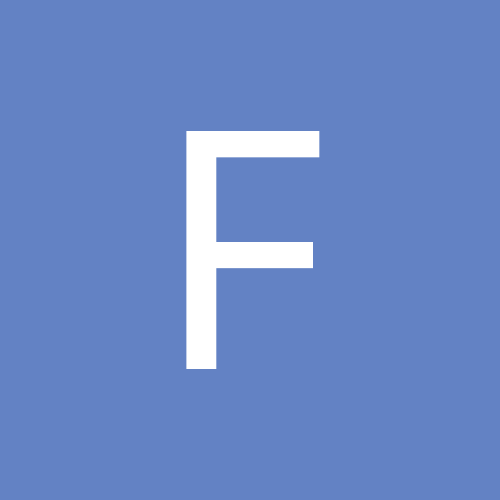 Chances of getting kids into Catholic schools mid term...Sydney hills or shire area??