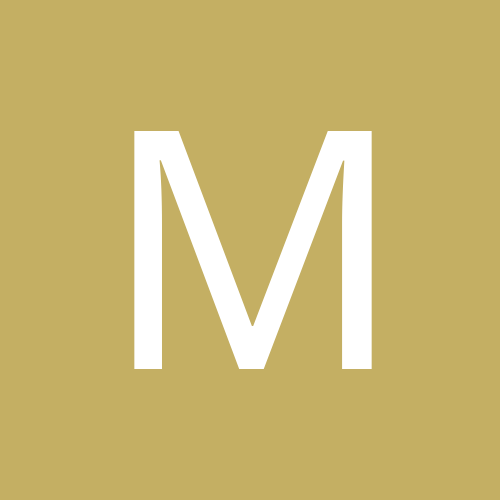 By mathewsmarkey, November 10, 2011 in Shipping and Removals