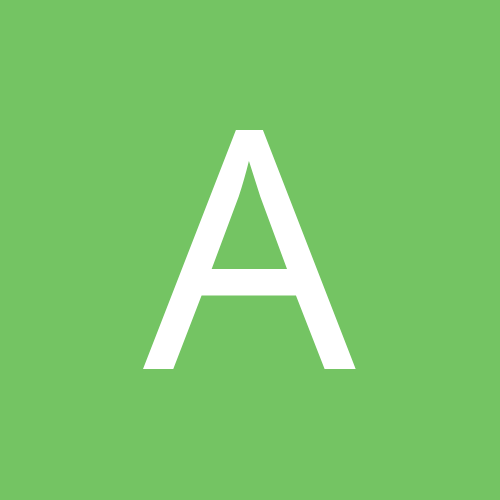 By Afro Developer, November 9, 2011 in Chewing the fat