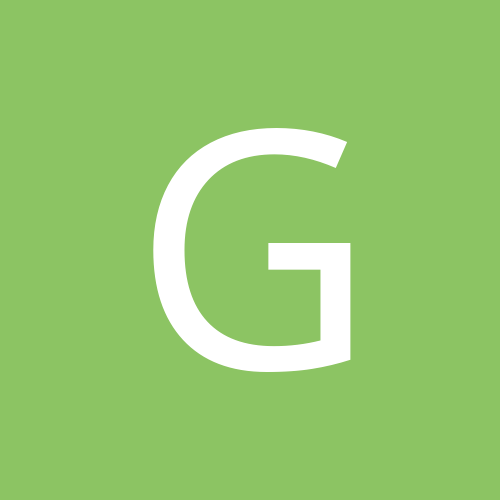 Applying for Job in Aus without a visa