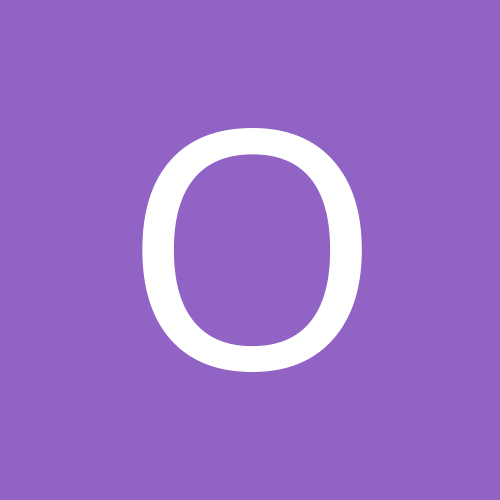 Mum dies from snake bite - is everyone aware of what to do?