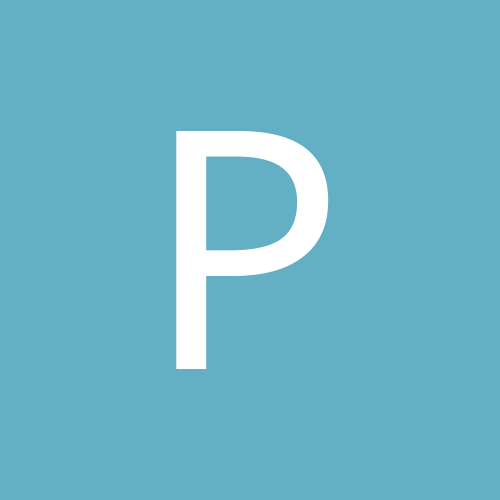 Is contraception free in Australia?