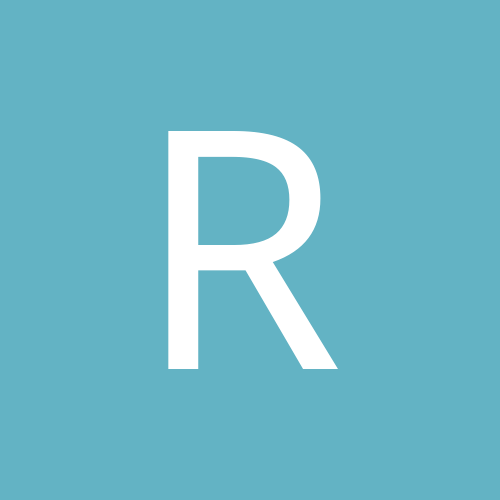 Carpenter skills test. What is it exactly and what is the total cost?