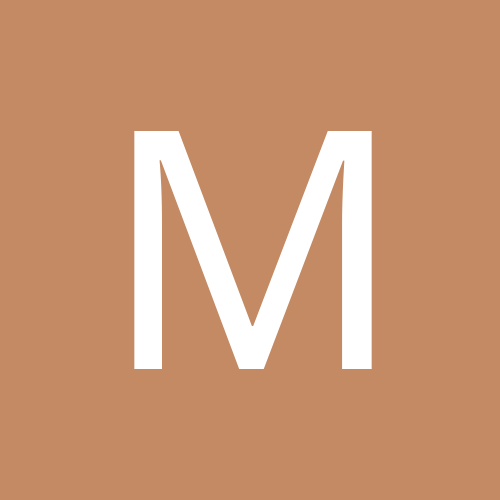 In defence of Parramatta Road & Redfern