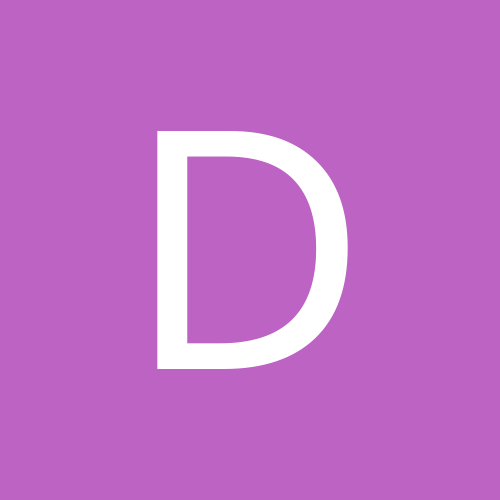 Are dentist salary in Oz higher than UK?

By donaldouk, September 17, 2011 in Careers and Vacancies