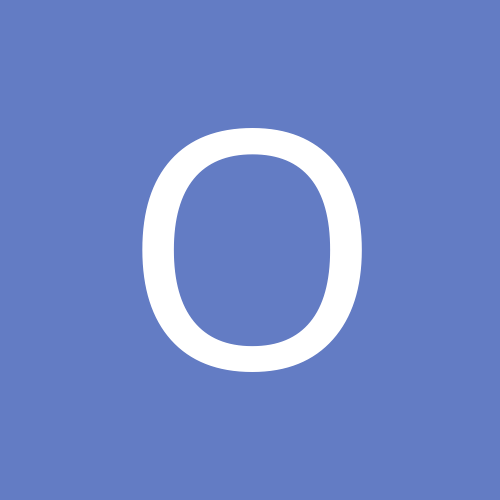 Three months of commuting Gold Coast to Bris - my impression