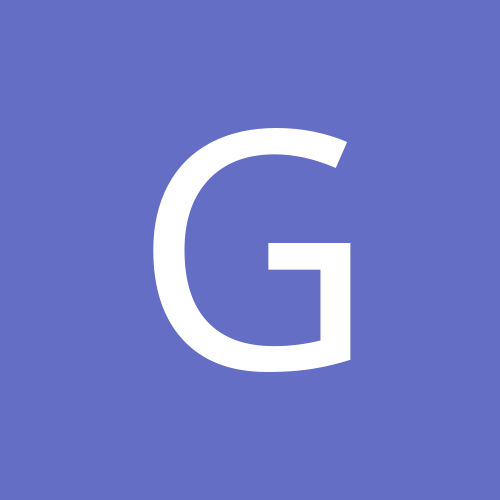 how lucky we really are