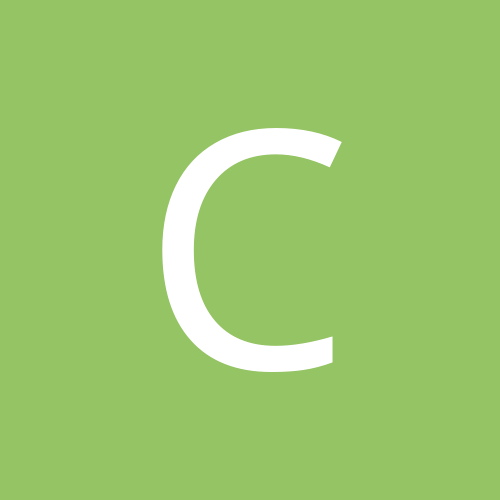 short term rental for when we land