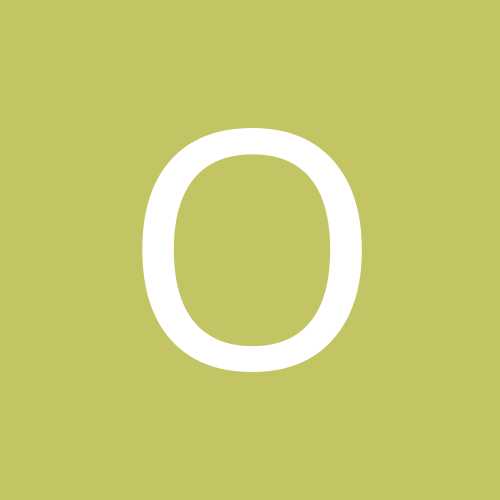 Long-term dog boarding/sitting in the UK