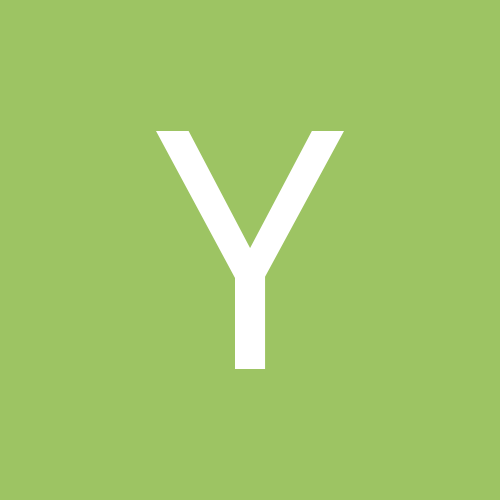 Some help with western suburbs??!!