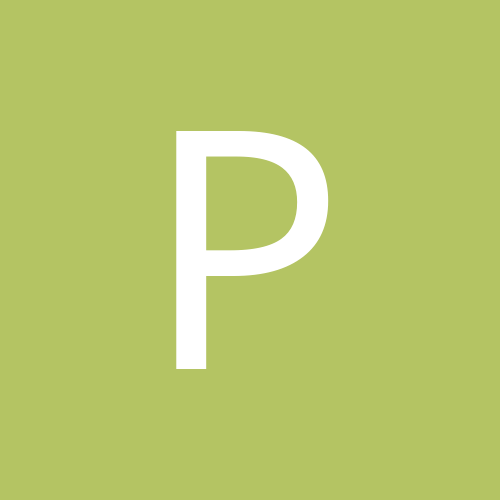 How long did it take your stuff to get to Aus?