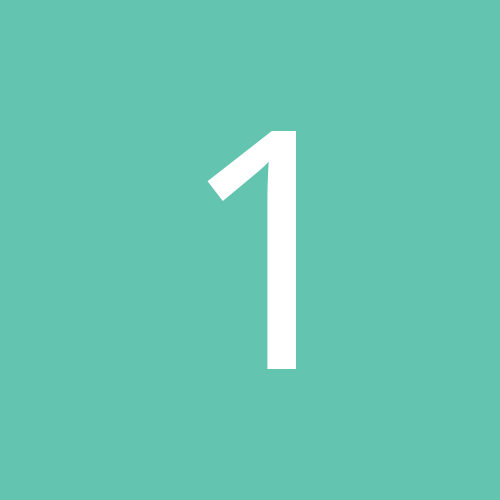 3 weeks on the Sunshine coast