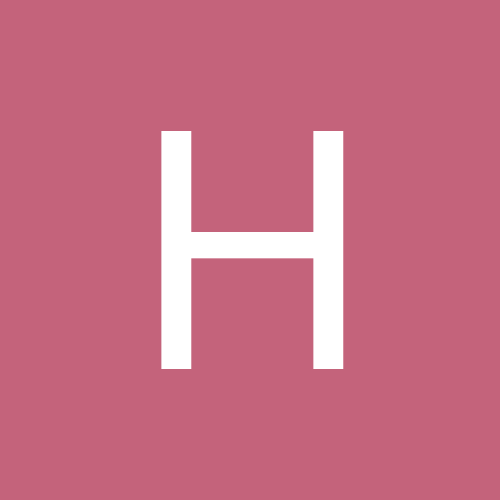 Cat 5 look, one of my friend has been allocated case officer!!!!!