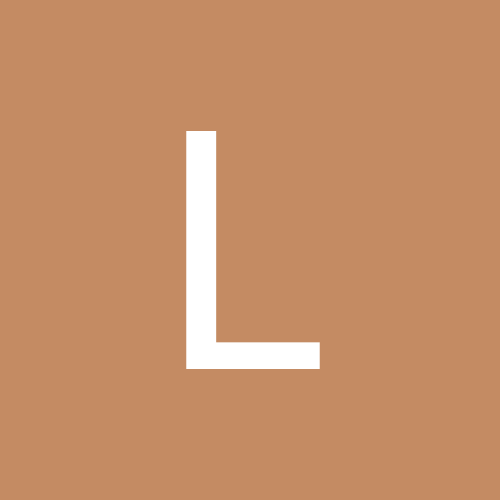 Gordon in Canberra- a good place to stay????