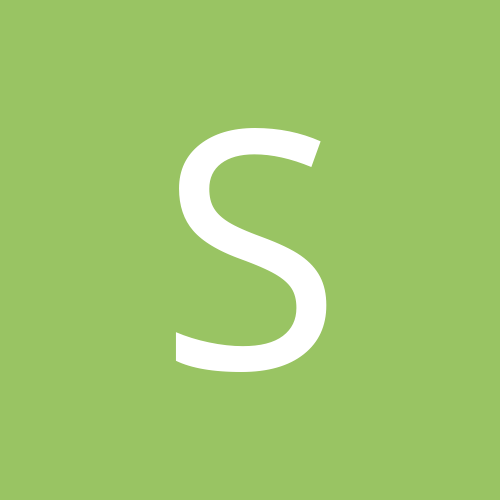 2 weeks in Canberra - Our thoughts so far