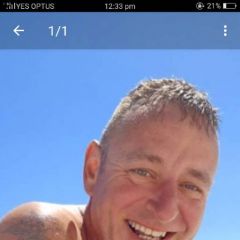 i hope they serve beer in hell