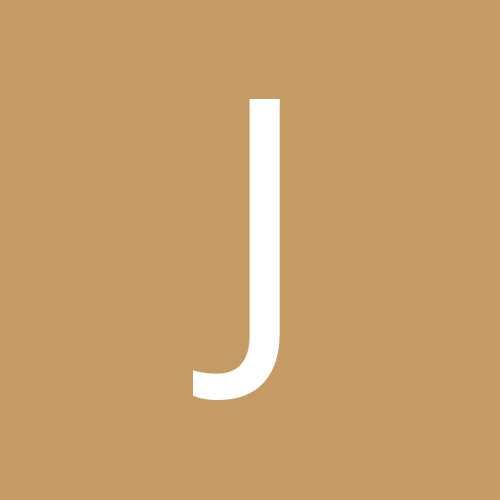 Family Sponsored 176- Where are you now?