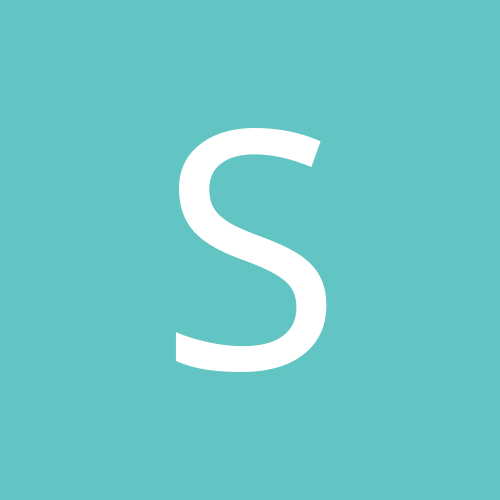 suburb near perth for a young family?