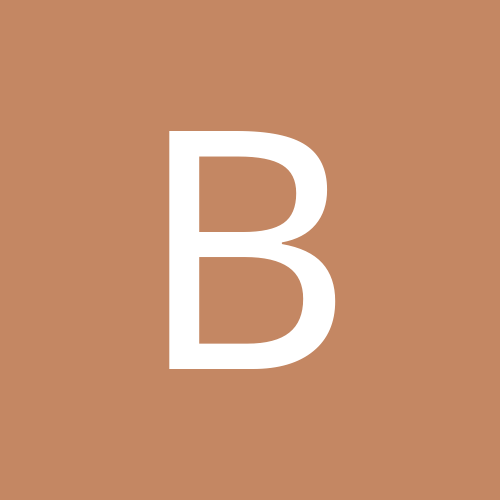 ACT, Canberra State Sponsorship - WHERE ARE YOU NOW