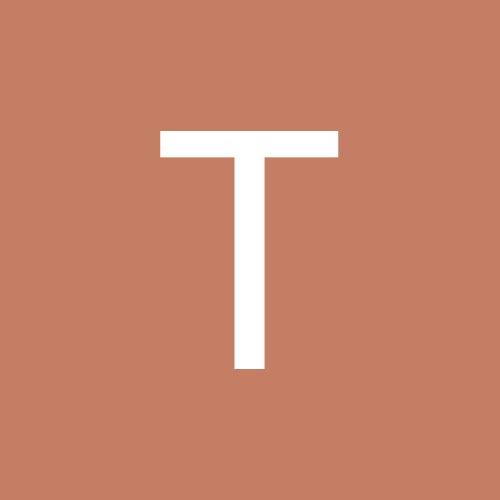 They can't be Serious!