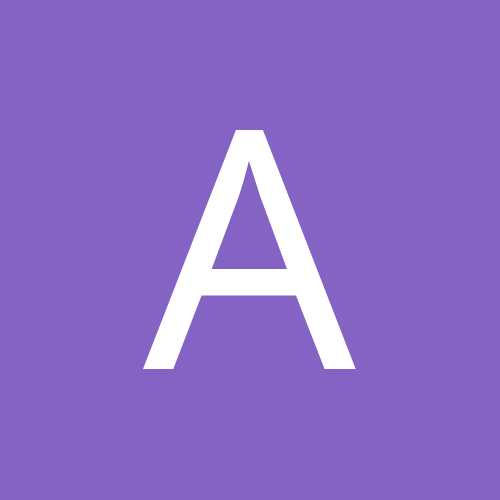 Can you sell Bunbury to me?