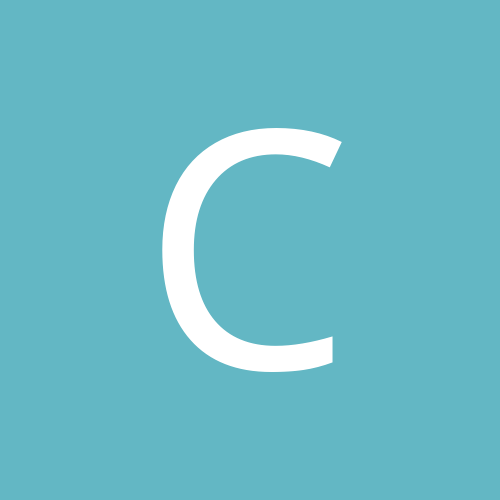 Driving in the UK