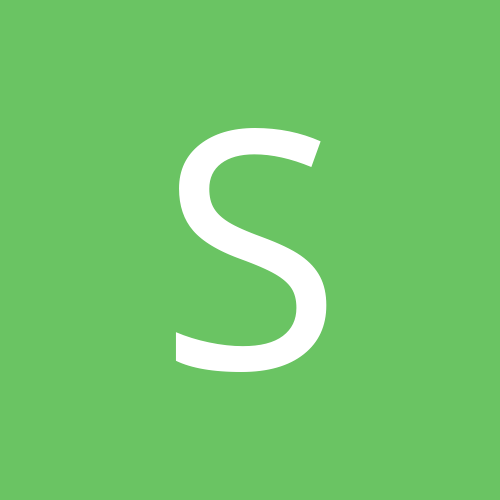 Would you write to the Minister of Immigration?