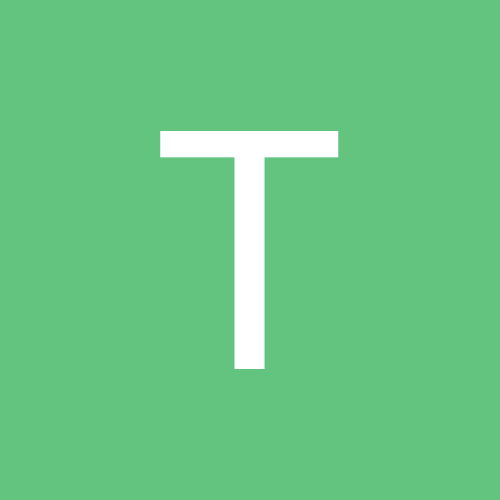 Help needed to decide - WA or QLD? Pros and Cons...