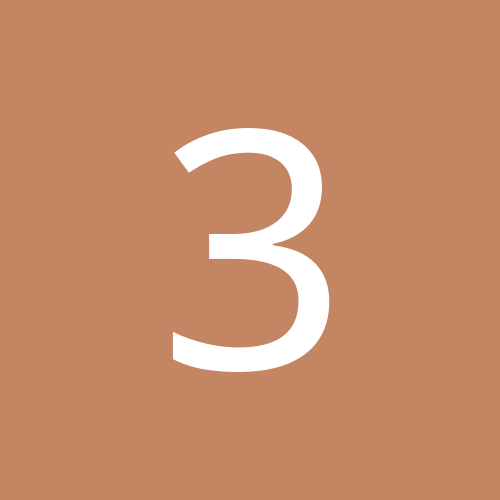 Visit to the Doctors