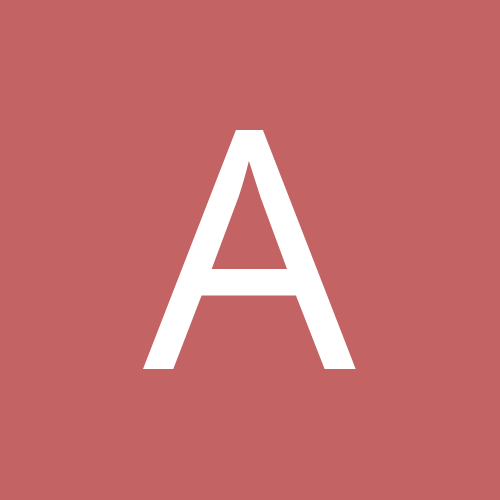 An Australian Twelve Days of Christmas....what's yours?